Get Together  - The Youngbloods - with lyrics

I'm already beyond with this election, trials, crimes...everything stuff.
It is too much.
How can one make a 'right' choice about anything
when none of it makes sense or matters in the end?
When people get slapped on the wrist or pardoned
and the so-called-enemy broadcasts live from the middle of our own country?
I'm already beyond.
When I loose count of the footsteps keeping me awake at night,
only to have the loud base of some vague music added to the pounding.
I'm already beyond the worry about others that does not shut off.
Those that have lost loved ones, who are moving through some very challenging illnesses of their own...
those who have lost money to thieves and been treated unfairly.
I'm already beyond the injustices of a crazy world.
Why is this season so heavy with this?

Since I was last here, I healed from illness, mostly...
read some
and did 'the usual'.
I'm already beyond all that too.
They're supposed to come and fix my couch next week.
And I'll get my brakes checked, taxes done and vote.
Those things too.
Tomorrow I'll write that letter of recommendation.

I began a weaving with some new yarn, purchased at a speciality shop.
But then it slipped off of the loom and I did not have the dexterity to
re-warp it tightly enough, so I had to undo all I had woven,
which thankfully wasn't too much at all.
I seemed to have the dexterity to that just fine.
Now, I will begin again.

It seems to be a lot of beginning again these days.
And letting go.
There's bunches of that too.

Along with the weaving that is made to be given,
I'm still in process of sending off some goodies to others,
sharing books (some come back, others don't).
The less I own, the better I feel.
Then when I do treat myself to some small bit
(as in the yarn above), it is so appreciated.
I gave the "Hippie" book to the neighbor who loved it so
and loaned him another.
Two others have been loaned out as well.
It's funny to me how much joy I am getting from sharing books these days,
as I did not used to feel this way after some very disrespectful recipients of my kindness.
An example:
I once loaned a favorite book to my boss at the time, who kept it for two full years
(never mind my asking for it back) - until she was shamed into returning it
by another co-worker.
When she finally did, there was coffee stains on the cover.
Said book is now out of print.
I still have my stained copy, even after the move! 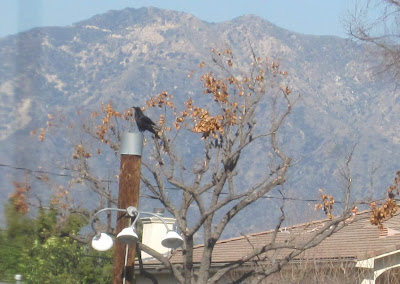 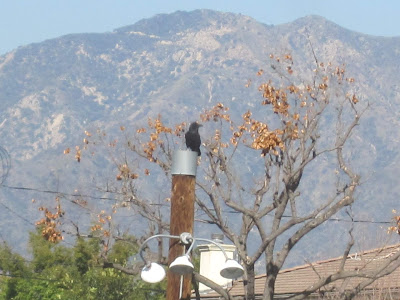 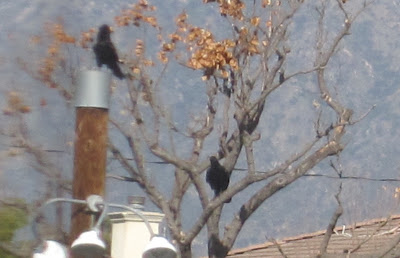 I've been off FB for a bit now.
Most 'friends' still haven't noticed or said anything.
I don't think I am going back.
There is no longer a void  that FB can fill.
In considering FB,
it occurred to me that social media is a tool for one person to talk
at many people all at once.
Social media makes that easy.
But, it is also a one way conversation of sorts, even when it is not.
By that I mean, person A makes a post...
people respond or don't...
either way it doesn't really matter because
person A will soon have something else to say or the readers ('friends')
will have their own thing to say, so they'll do that.
The cycle will begin again with responses or lack of them
Each person with their megaphone saying what they want,
hoping to be the belle of the social media ball.

WAIT
Okay, as I was typing that, I thought it sounded just like blogging!
Yet, to me blogging holds more...
conversation
intimacy
deeper friendship
storytelling
and personal record keeping (journaling) 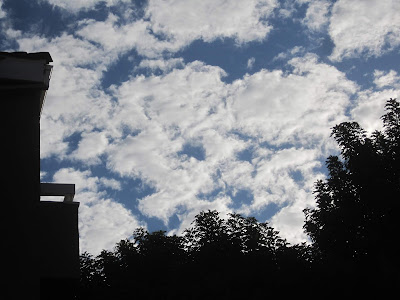 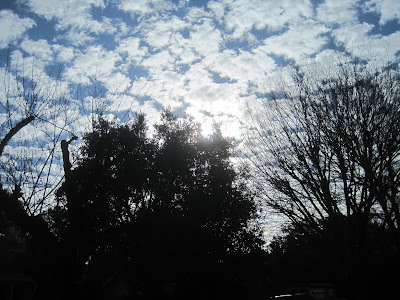 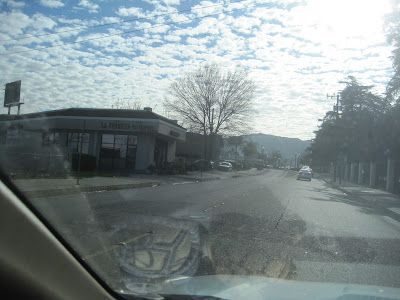 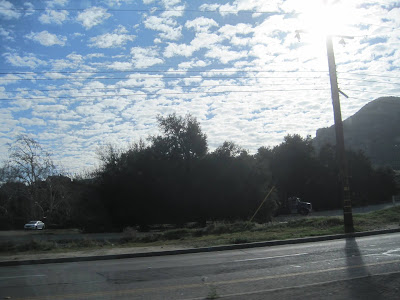 Anyway, I'm quite content to watch the cobblestone clouds
notice shades of green and blooming flowers
and try to identify new birdsongs 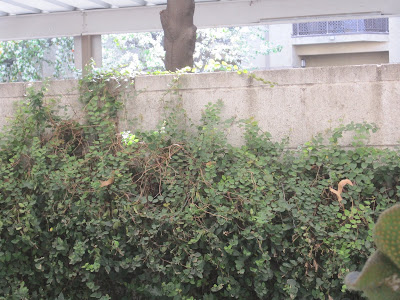 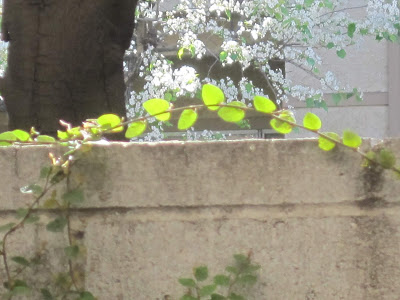 What are you beyond?
Where are you content?
May you find strength for one and embrace the other.
xo