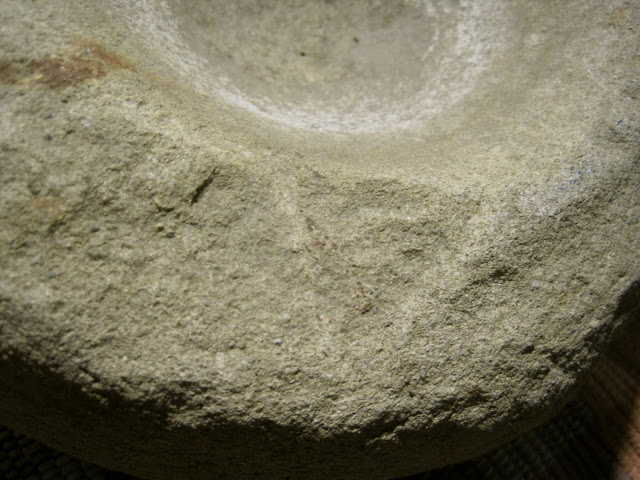 I found a home for the old "Indian Rock" now renamed The Tataviam Indian Rock".

*NOTE: All information in this post is pretty much from the site: SCVHistory.com

"Tataviam Indians, a small group of speakers of a Takik dialect (Uto-Aztecan language family) were present in the Santa Clarita Valley by AD 500, around the time of the introduction of the bow and arrow."

We took it to  Heritage Junction, a place I've gone for years.

Of course I went searching for information. I found this old 1991 video

I so easily could have been there with my kids. I do recall going to this event at least one year. The part that was a strange to me is I remember it as going to the Pow Wow (this is where we always go, Hart Park) and it was embellished with all of these other parts (sheep sheering, kids activities, rope dancing...). But, it was really a "Heritage" event with Order of the Arrow Boy Scouts dancing as Native Americans. Yuc. When history is an embarrassment...or worse. At first I thought the video was just days-gone-by, kind of charming. I thought of Hazel mentioning spinning again as I watched the spinning wheel. But then came performance gunslingers and bar room fighting and dance girls...and racist treatment of the "Mexican" fellow...all while the crowd cheered on. I feel like I did when I found out my old town was a 'sundown town'. Ironically, J. (who IS part Native) was kicked out of the scouts for refusing to cut his hair. A crazy world, now and then. Not surprising that I landed back at appropriation again, but ugh.

Boy Scouts, Order of the Arrow

Also located at Heritage Junction (and briefly seen in the video), is the Mitchell Adobe. I took my kids to Hart Park on a day the workers were there mixing adobe to help with the restoration project. They had a big area, holding straw, mud and cow droppings, which they mixed together with their bare feet. My young children thought that was amazing!

The gentleman who received the gift of the rock let me know that it would be going to the Tataviam tribe itself. This pleased me very much. It will be where it belongs. I believe he said their headquarters, but may learn more when I get the paperwork documenting the donation. They will also measure and weigh it. We've been wondering how much it weighs! If it does not end up at the tribal headquarters, perhaps he meant the Tataviam Interpretive Village. We'll see. 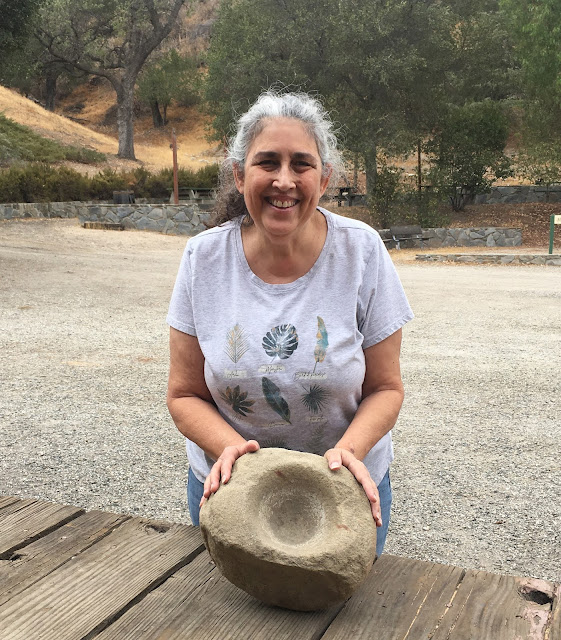 He took a nice photo of me (glasses off, I look so different!) before we left. Thanks Leon for accepting this gift and making the donation such a pleasure. 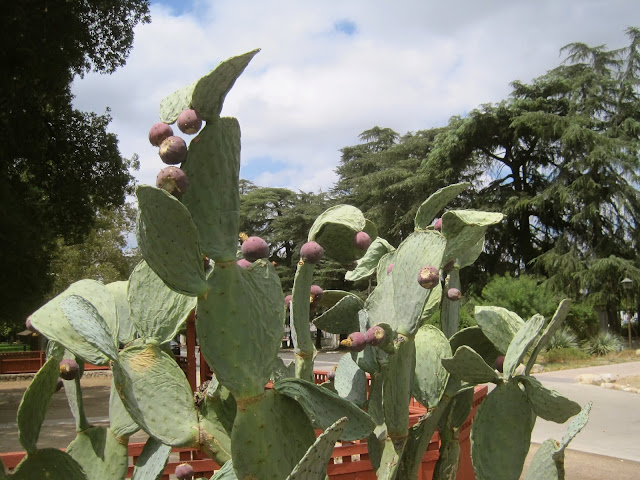 Parking lot prickly pear. I am feeling about as old as this plant looks! 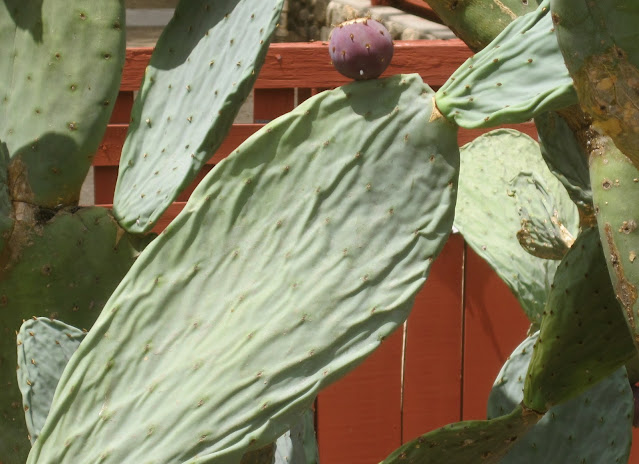 On the way home we dropped off two medicine bags. Today we went and dropped off 6 more at a different location (but I'll save those pics for another time, if at all). 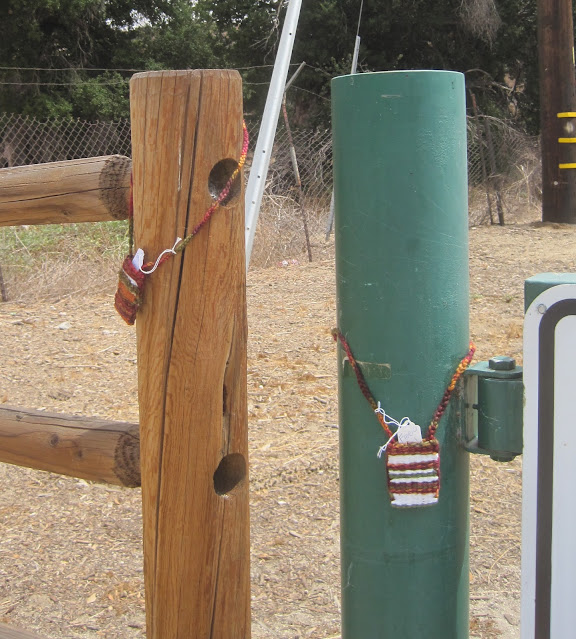 May you find places and ways to belong.

Must feel good to know that your rock has found such a good and historic home. I do hope that they will also show this wonderful photo of you Nancy, holding the rock when they set up their display. Your smile simply spreads joy and lights up the world and that is another gift that you have given us...

Marti~ Yes, it feels really super to know that it is going back to the Tribe! I could not think of a better, full circle end to this story. There's not bunches to smile about 'these days' ~ but I keep trying :)

(((Nancy))) such a beautiful honouring

Mo~ Thanks, I agree!

Grace~ I think I was too! lol

I love seeing you, reading your stories. You are radiant.

Jude~ Deep bow of thanks for your kind words. I was so excited that day. Generally though, not feeling so radiant. Maybe raidant comes and goes. xo

this is such an important post, detailing the fine line between honoring and appropriating ...

it called to mind my grandfather who in one moment could speak so admiringly of Native American practices and in the next moment be slinging slurs about immigrants ... judging, always judging ...

your obvious joy in doing the next right thing shines so brightly here ...

Liz~ Your example of your Grandfather is so true of so many, and I'm thinking of that generation in particular. This certainly was a joy-filled moment!